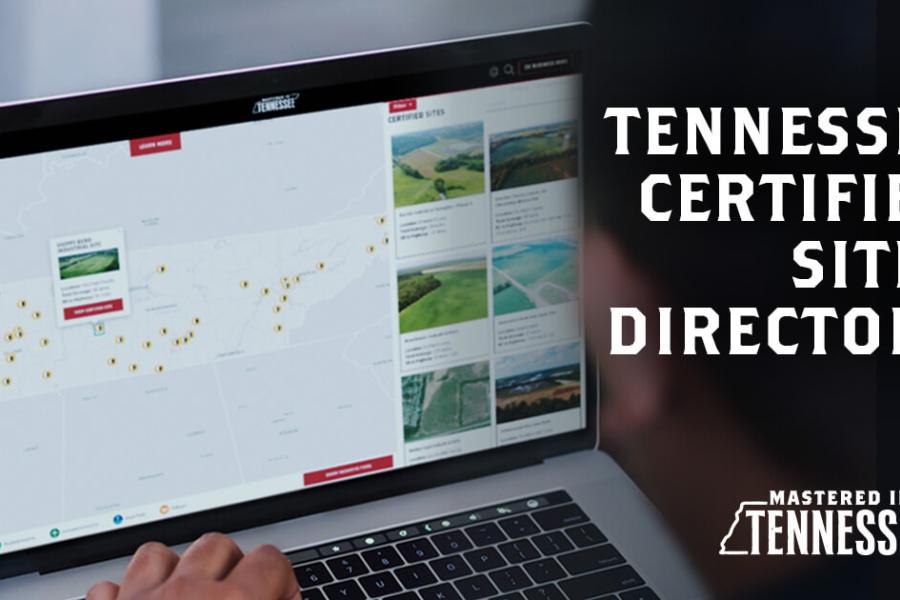 Three cities are among 12 recipients of approximately $8.3 million worth of new site development grant funds.

Tennessee. Gov. Bill Lee and Department of Economic and Community Development Commissioner Bob Rolfe announced that Cookeville, Fayetteville, and Shelbyville are among the dozen entities that received the grants, which are designed to help communities achieve Select Tennessee site certification. In addition to preparing industrial sites for economic development projects, the funding helps communities invest in infrastructure and engineering improvements on project-ready sites.

The city of Cookeville has received $25,200 for complete due diligence studies on its Lemon-Farris site while Shelbyville received $1 million to construct sewer line to its Highway 231 North Business Park. Additionally, the city of Fayetteville received  $1 million in conjunction with Lincoln County for the preparing and grading of the Fayetteville/Lincoln County Industrial Park.

Macon County also received $1 million to assist with the purchase of a site for inclusion in the Lafayette/Macon Industrial Park.

“Thanks to the support of the General Assembly, the Site Development Grants program will enhance an additional 12 industrial sites for future economic development projects,” Lee said. “I remain committed to rural Tennessee, and these grants will help our communities attract jobs and support economic growth across our state.”

“The Site Development Grants program is essential to our Tennessee communities as it not only helps to create shovel-ready sites but serves as a catalyst for achieving the ultimate goal of Select Tennessee site certification,” Rolfe said. “We look forward to seeing the communities’ successes that follow this latest round of awards.”

Each application was supported by the community’s senator and representatives in the Tennessee General Assembly.