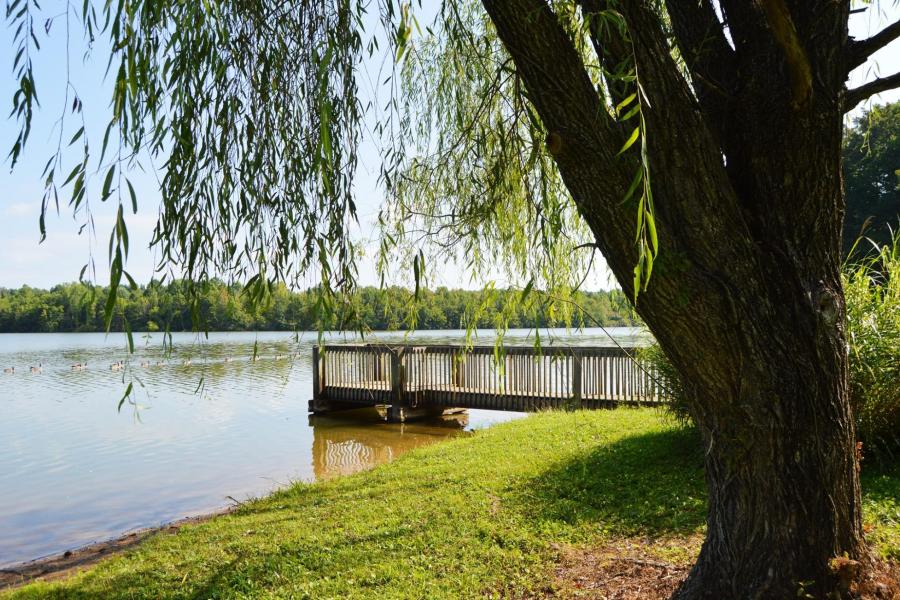 More than a dozen cities have received funds to provide improvements to local parks and recreation offerings ranging from the creation of new parks to the improvement of sports fields and building of trails.

Tennessee Department of Environment and Conservation (TDEC) has announced 13 cities are recipients of funds being distributed as part of three programs aimed at improving recreation opportunities across the state.

The state is awarded $448,000 for the Recreation Trails Program (RTP) as well as $6.37 million in grants through the Local Parks and Recreation Fund (LPRF) program and the Land and Water Conservation Fund (LWCF) program.

“Local leaders need resources to provide recreational activities for their communities, and this is a way to help make it happen,” TDEC Deputy Commissioner Jim Bryson said. “We are pleased to announce these grants and look forward to the recreation projects that result from this assistance.”

As part of the TRP funds, Dyersburg received a $288,000 grant for improvements at Forked Deer Park, which includes construction of an ADA bathroom facility and a scenic river overlook. The Reagan Levee Road Trailhead will be constructed to include parking including ADA spaces, ADA access walkways, and a trailhead kiosk. At Jennie Bell School, a one-half mile walking trail with parking and an ADA parking space will be constructed.

As part of the LPRF and LWCF funds, 12 municipalities received grants.

Athens received $500,000 for renovations at Heritage Park will include architectural and engineering work, construction of a hard surface ADA walking trail that is approximately 1,100 feet long, demolition of an existing non-ADA youth baseball/softball field, and construction of a youth-size ADA field. The project also includes construction of ADA access and parking spaces to serve the entire park.

Cookeville received $450,000 to add 31.39 acres to Cane Creek Park and develop that property for use as a hard-surface a non-motorized trail; restroom facility; picnic shelter; access road; and parking area with ADA accessibility including parking, sidewalks and all structures. Also included will be general park amenities such as benches, trash receptacles, drinking fountains and picnic tables. Most of the construction and grading will be by city workers.

Cumberland Gap received $250,000 to acquire 1.4 acres in downtown Cumberland Gap for the first phase of development of the Cumberland Gap Commons, including constructing a parking lot, ADA spaces, an ADA boat ramp, bathrooms, and a walkway.

Hendersonville will receive $500,000 to address needs in the Systemwide Master Plan – artificial turf and LED lights on one soccer field at Drakes Creek Park and LED lights on the rugby field at Rugby Park. ADA improvements will allow access to the two fields.

Memphis received $500,000 for the construction of a splash pad at Audubon Park. Mt. Juliet received a $430,000 grant for the construction of a restroom building and playground at Hamilton Denson Park. Munford received $500,000 for the development of Veterans Plaza. The city will acquire a .925-acre parcel downtown and include demolition of an existing building, site clearing and site preparation. The plan is to construct an amphitheater, ADA accessible restrooms, pavilions/shade structures, walkways, seated planters/seat walls, a parallel access drive, landscaping, signage and site amenities.

The LPRF program provides state funding for the purchase of land for parks, natural areas, greenways, and recreational facilities. LPRF funds also may be used for trail development and capital projects in parks, natural areas, and greenways. The LWCF program provides grants to states to administer to state and local governments for the acquisition and development of public outdoor recreation areas and facilities. The grants require a 50% match.

The RTP is a federally funded, state administered grant program, providing funds for land acquisition for trails, trail maintenance, trail construction, trail rehabilitation, and trail head support facilities. These grants are distributed in the form of an 80% grant with a 20% match.