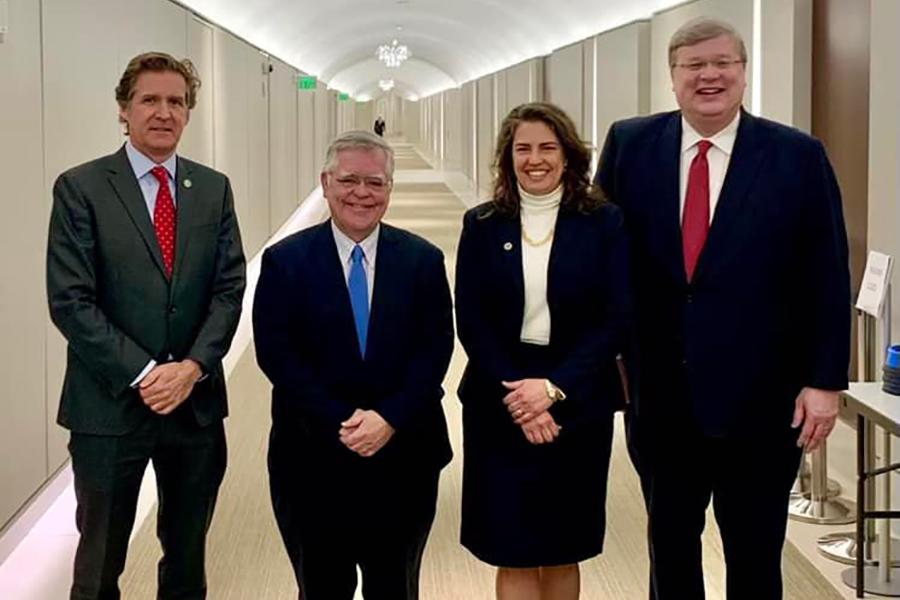 The mayors of Tennessee’s largest municipalities were recently in Nashville to meet with state leaders to discuss funding issues for local governments.
They join other municipalities across the state in support of two legislative initiatives by the Tennessee Municipal League to restore the historical revenue-sharing relationship between the state of Tennessee and local governments as it pertains to state-shared sales tax (SSST) and the single-article sales tax cap. 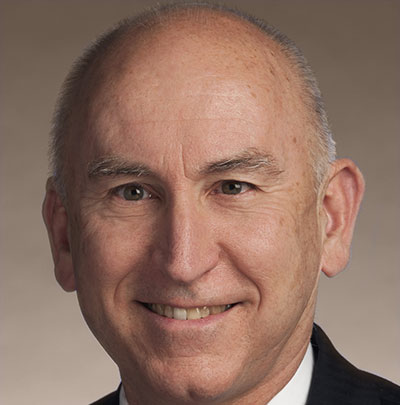 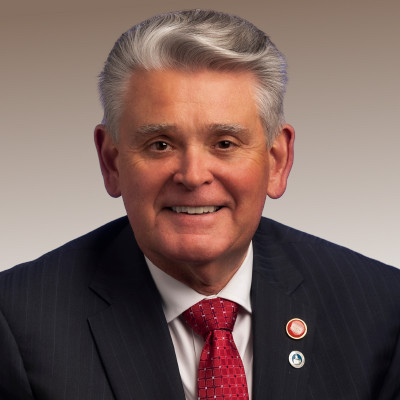 Senate Bill 2076 sponsored by Sen. Richard Briggs and House Bill 2012 by Rep. Dale Carr would restore the 55-year revenue sharing relationship and allow cities to share in 100% of the state sales tax revenues flowing to the state’s general fund.

Senate Bill 2469 sponsored by Sen. Bill Powers and House Bill 2562 by Rep. Gary Hicks seeks to allow local governments to receive their local share of sales tax collected between $1,600 to $3,200 on a single article that  is taxed. 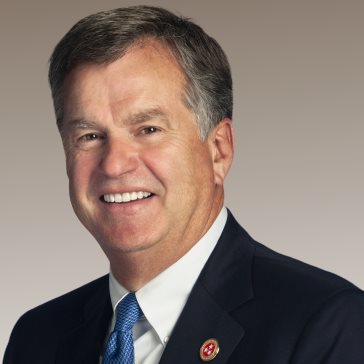 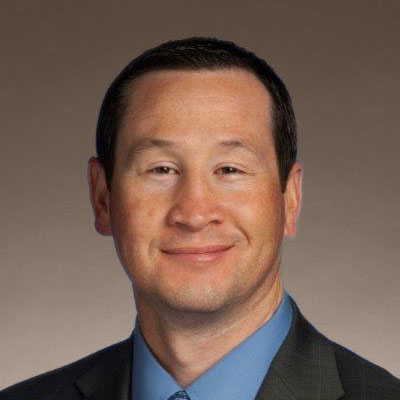 In 2002, the state was confronted with a serious budget crisis, and increased the sales tax rate from 6% to 7%. The  revenues associated with this 1% increase in the state sales    tax rate accrue entirely to the state’s general fund, precluding cities from sharing in this increase.

In addition to the single article cap increase, the state also captured and continues to capture 100% of the state’s 7% levy as well as the 2.75% portion of the sales tax levy that is customarily reserved for local government on the added sale of items with a purchase price above $1,600. The changes made in 2002 solely benefited the state budget at the expense of local taxpayers.

In the 20 years since, nearly $2 billion in additional sales tax collections have been realized by the state as a result of these changes – $2 billion that would have benefited local taxpayers had the historical relationship not been altered. The 2002 changes also prevented cities from benefiting from the increase in the single-item sales tax cap for items priced above $1,600.

As sales tax revenues continue to grow and show strength, the return to the previous SSST sharing relationship between the state and its cities would provide relief to local taxpayers and assist local governments in meeting the increasing demand for services, provide an environment that has enabled existing businesses and industries to succeed, promote further economic expansion, and afford residents a high quality of life that has allowed the state of Tennessee to prosper.

If you haven’t already, make plans to meet with your legislators and discuss these bills. Join other municipalities in passing resolutions in support of these key initiatives and share them with your delegation.

To learn more about these two initiatives, go to www.TML1.org