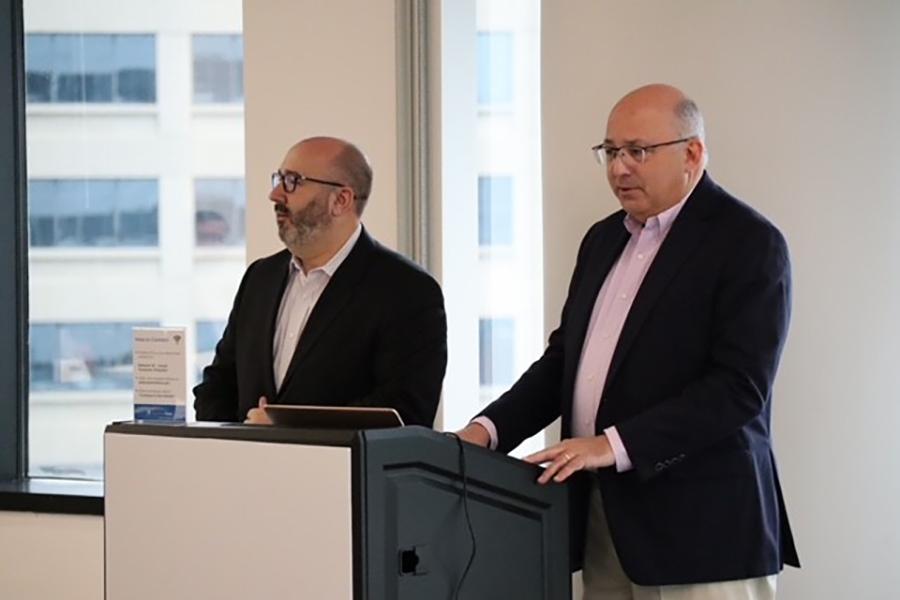 Massive, game changer, historic, and unprecedented growth were among the top descriptions city officials used to define the new Ford EV manufacturing campus slated for construction in West Tennessee and the new Ford SK battery plant to be built in central Kentucky.

“We hope this meeting will facilitate collaboration not only between the two states and two municipal leagues, but also among our Tennessee mayors,” said Dr. Ken Moore, Franklin mayor and TML president.

In Stanton, TN., Ford will invest $5.6 billion to build a 3,600-acre mega campus called Blue Oval City on the Memphis Regional Megasite. The project will result in the creation of 5,800 jobs on site with up to 27,000 indirect jobs created as a result of the project. The construction jobs are estimated to total more than 30,000 workers with up to 4,000 on site at the height of construction.

Although most agree that this is an historic investment and transformative opportunity for both states, it is also rife with challenges and problems for the small, nearby rural communities.

Among the top concerns from both Tennessee and Kentucky city officials are how to prepare for the unprecedented growth in terms of infrastructure, housing, and the development of rural unincorporated areas.

“Taxpayers shouldn’t have to bear the brunt of the infrastructure costs,” said Brownsville Mayor Bill Rawls. “How do we fill in the gap?”

As part of Tennessee’s commitment to Ford, the state will spend $138 million for water and wastewater treatment facilities to serve the needs of the Blue Oval campus.

Mark Herbison, president and CEO of HTL Advantage, a three-county economic development coalition serving Haywood, Tipton, and Lauderdale (HTL) counties, explained that the Memphis Regional Megasite became certified in 2006 and has courted many suitors but has not been able to secure a permanent tenant until now.  Three different administrations, beginning with Bredesen to Haslam and now Lee have made capital improvements along the way, totaling some $175 million, but lack of investments in key infrastructure needs has always been a problem in securing a major industry.

“We’ve been trying to sell the site for numerous years,” said Herbison. “The infrastructure has always been an issue -- specifically, the sewer.  And it’s still an issue for everyone outside the site.”

To address the water and sewer issue, the current infrastructure plan includes constructing a water processing plant and digging large wells into the county’s underground aquifers to be able to furnish 7 million gallons of water per day.

The new wastewater treatment plant will be able to handle 5.1 million gallons and will include laying a sewer pipeline that runs from the site to the Mississippi River for disposal of the wastewater effluent. The pipeline stretches over 35 miles of Tipton County and required more than 200 easements from property owners. The plan, however, does not allow for nearby communities to tap onto the water and wastewater facilities.

Herbison said that the state will also spend $200 million to construct a new interchange at mile marker 39 on Interstate 40 and a connector route that will become part of State Route 222.

To house the  nearly 33,000 temporary construction workers who will work on the Ford plant, Herbison said a recent housing study that spans a 50-mile radius from Memphis to Jackson has identified some 35,000 residential spaces consisting of apartments, Airbnb’s, RVs parks and others sources of short-term housing.

Other areas of concern included:

Those who attended the TML / Kentucky League meeting expressed their desire to continue to meet and felt the meeting was both informative and beneficial.

“Our time is valuable,” said Mayor Rawls. “And this meeting was the most productive Blue Oval meeting I have attended so far.” 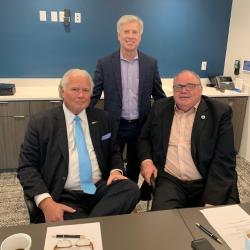 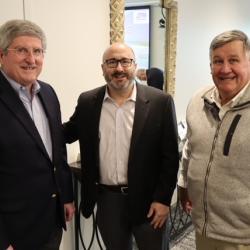 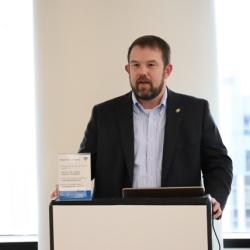 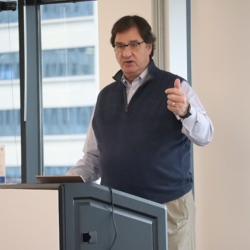 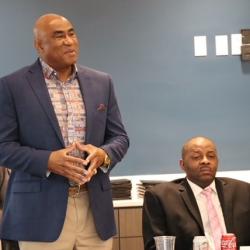 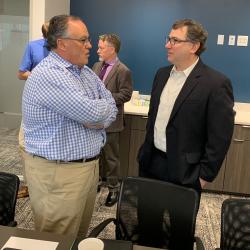 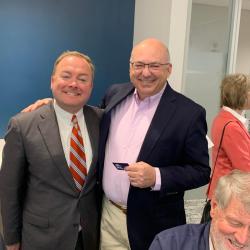