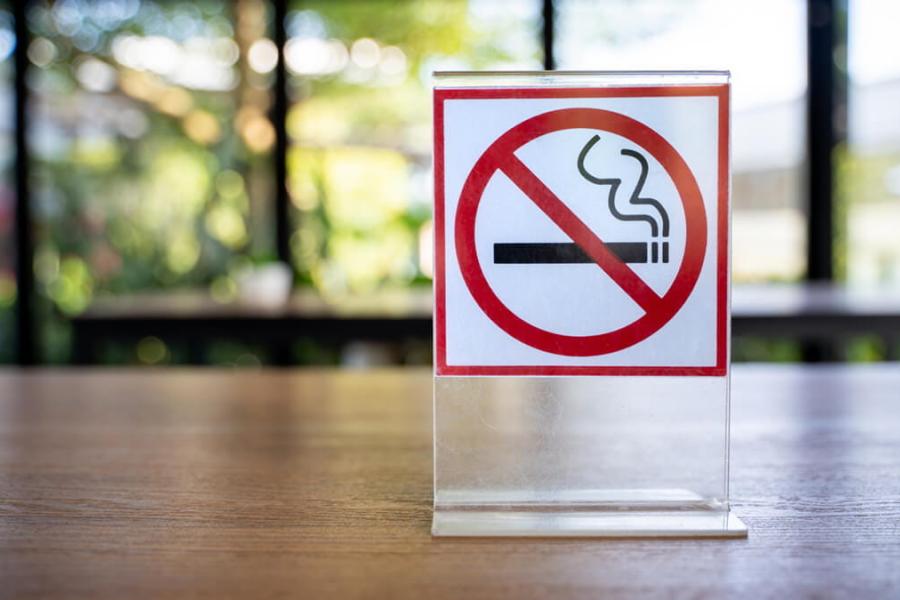 A bill allowing local governments to more closely regulate cigarette and vapor tobacco use in age-restricted establishments has passed the General Assembly and now goes before Gov. Bill Lee.

The bill allows local governments to pass ordinances and resolutions to regulate smoking and the use of vapor products in age-restricted venues that are not retail tobacco stores – such as bars and restaurants.

“The American Cancer Society Cancer Action Network (ACS CAN) supports this legislation because local communities and counties are uniquely positioned to meet the needs of the people in their communities. Communities should be able to pass laws that are proven to promote good health and well-being for their residents, including comprehensive smoke-free laws.

The legislation was introduced last year and was largely led by a group of professional musicians called the Musicians for Smokefree Tennessee, who were supporting legislation that would remove the preemption clause that blocks local governments from regulating smoking in establishments with age restrictions, like bars and music venues, and would help create smoke-free workplaces for musicians.

“ACS CAN thanks the legislature for passing this important legislation and encourages Gov. Lee to move quickly to sign this legislation into law. This legislation is the first of many steps to ensure that all Tennesseans are guaranteed a smoke-free workplace. ACS CAN looks forward to keeping the momentum going by working with local communities to pass comprehensive smoke-free laws.”

Smoking-related health care costs in Tennessee top $2.67 billion a year with the state losing $3.59 billion per year in economic productivity due to smoking. The state has one of the cheapest cigarette taxes in the nation at 62 cents per pack, compared to the national average of $1.91.

For more information on state laws surrounding tobacco use or for smoking cessation help, visit https://www.tn.gov/health/health-program-areas/fhw/tobacco/smokefree-tennessee.html.