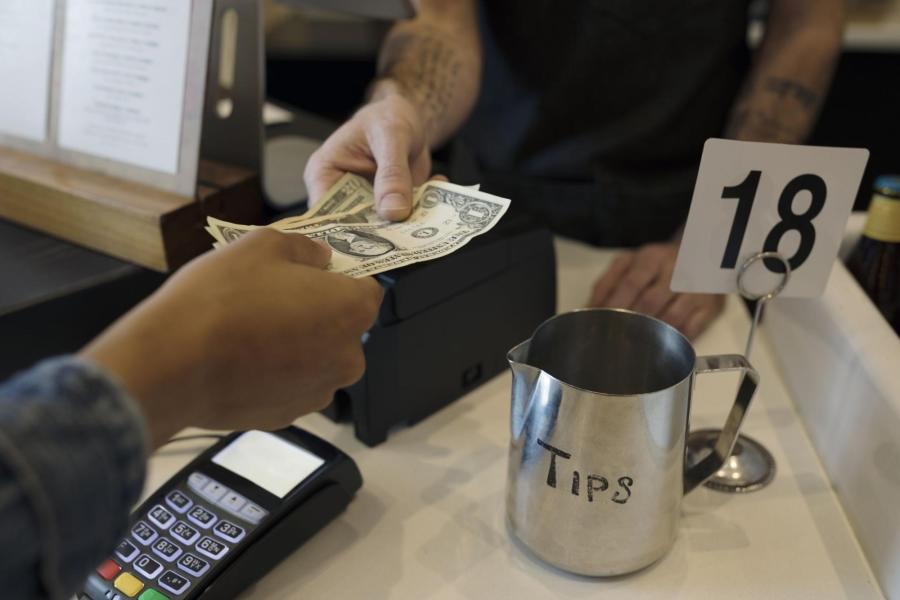 Tennessee’s cities and towns play a critical role in enhancing the state’s economy by acting as engines of economic growth, prosperity and competitiveness. Our state officials know this as 90% of sales tax revenue is generated by sales at local restaurants, grocery stores, retail and other businesses.

Mayors across Tennessee are urging state lawmakers to pass legislation that would return more than $65M in annual sales-tax dollars to cities and towns, having a dramatic financial impact on funds available to maintain vital infrastructure,  provide essential services like police and fire protection, and fuel economic expansion.

Letters signed by some 250 city mayors from across the state were sent to Gov. Bill Lee, Lt. Gov. Randy McNally, House Speaker Cameron Sexton and all members of the Tennessee General Assembly in support of two pieces of legislation that if passed will return millions of dollars in sales tax revenues to all cities and towns.  Each dollar of shared revenues returned to a community is a dollar less in local property taxes that municipal taxpayers must pay, lessening the burden that city residents must shoulder for the operation of their own local government.

In 2002 to address a serious budget crisis, the state of Tennessee altered its 55-year revenue-sharing relationship with local municipalities by increasing the sales tax rate to 7% from 6%, but keeping all the new revenue collected for the state’s general fund.  Additionally, the state capped the local government portion on single item sales and retained the state’s 7% levy as well as the local option tax (2.75%) on purchases between $1,600 and $3,200.

SB 2076 by Sen. Richard Briggs and HB 2012 by Rep. Dale Carr will reverse the action taken 20 years ago and allow local governments to share in 100 percent of sales tax revenue that flows into the state’s general fund. SB 2469 by Sen. Bill Powers and HB 2562 Gary Hicks addresses the sales tax rate the state capped on a single item sale and is shared with local governments.

“City mayors across the state are seeking the revenue-sharing relationship between state and local government to be applied to 100% of sales tax revenue that flows into the state’s general fund,” said Tennessee Municipal League (TML) President and Franklin Mayor Dr. Ken Moore.  “If the state returned to sharing all of the sales tax revenue, it would provide relief to local taxpayers and allow local governments to meet increasing funding demands. The rising costs associated with paving our roads, keeping our communities safe, maintaining our parks, and providing for weekly garbage pickup, continue to put pressures on our ability to provide basic city services.”

In the 20 years since these austere measures were enacted, nearly $2 billion in additional sales tax collections have been realized by the state -- $2 billion that would have benefitted local taxpayers had the historical relationship not been altered in 2002.

“The leaders of our state have managed the budget with great care and vision to create eight consecutive years of surplus revenues and now also a surplus of recurring revenue,” the letter stated. “The conditions which led to those austerity measures in 2002 have passed long ago -- yet, they still remain in place.  The strong fiscal position of our state makes now the right time to act.

“We urge the General Assembly to pass legislation to restore the historic revenue sharing relationship with local governments by fully sharing state shared revenues from the General Fund, and by allowing local governments to receive the local share of sales tax collected between $1,600 - $3,200.”

To read the letter, go to tml_mayors_letter_to_governor_lee.pdf (tml1.org)