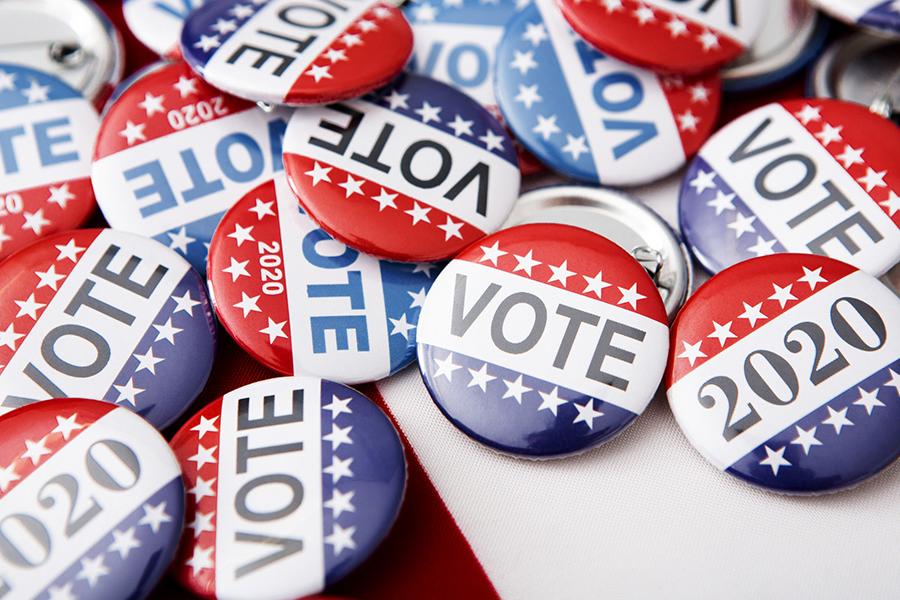 Five municipalities in the state of Tennessee held elections this spring, including four general elections and one special election for city judge.

Incumbent Dennis Sheffield will be joined on the Berry Hill City Commission by newcomer Andrew Rusnak following a municipal election on March 15, both defeating challenger Melinda Duncan for the two open commission seats.

Rusnak led the vote count with 62 votes followed by Sheffield with 57 and Duncan with 24. Rusnak will take the seat previously held by Berry Hill Vice Mayor Mike Galehouse, who did not seek re-election.

Voters in Chattanooga went to the polls for a primary election on May 3 to select a new city court judge for Division 1.

The city of Lafayette held a municipal election on May 3 for four open seats on the city council.

Incumbents Steve Turner and David Kempf will be joined by newcomers Mike Marshall and Roger L. Jones on the city council. Incumbent Debra Y. Harris and challenger Tabatha Wooten Dias did not garner enough votes to gain a seat on the council.

Marshall led the vote count with 438 followed by Turner with 380, Kempf with 335, and Jones with 334. Marshall, Turner, and Kempf will also serve four-year unexpired terms while Jones will serve a two-year expired term on the council. Dias earned 130 votes and Harris earned 280. Tom Robertson, who had been appointed to fill a vacancy on the council, chose not to run in the election.

The city of Loretto held a municipal election on April 26 with two candidates running unopposed for two positions.

Ronald Steven McMasters ran unopposed for mayor after former Mayor Jesse Turner decided to not run for re-election. McMasters formerly served as the city’s vice mayor and runs a business in Loretto.

Jonathan Pettus ran unopposed and was elected to the seat previously held by McMasters.

A municipal election was held in Rockford on May 3 with two city commission seats on the ballot.

Kenneth M. Arwood and Matt Hester ran unopposed and were elected to the two open spots. Arwood received 88 votes while Hester received 62. They will be taking over the seats previously occupied by Jennifer Brown and Sandra Hitson, who did not run for re-election.