Does your municipality plan to pay a Ransomware ransom? States are starting to say “No” 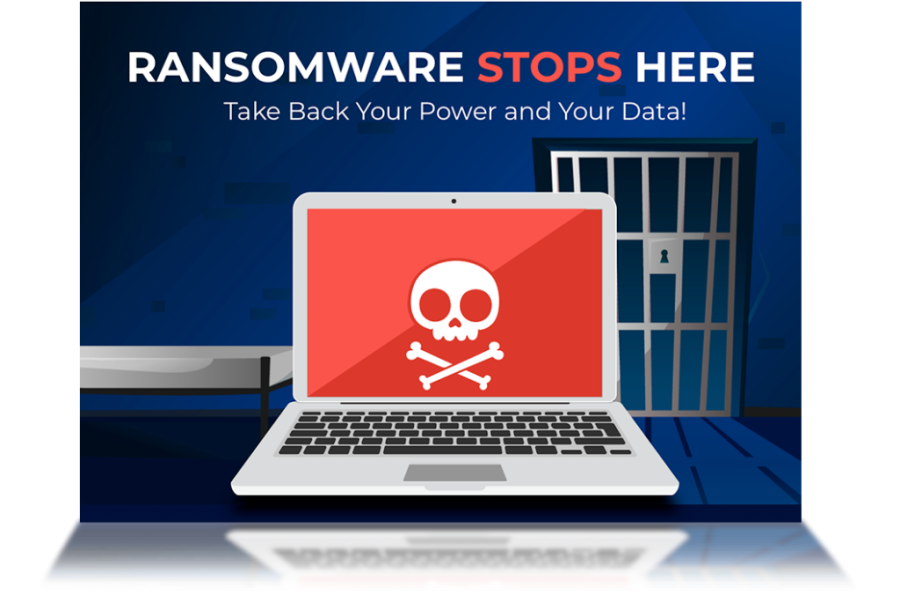 When municipalities get caught off guard by a ransomware attack, they sometimes see paying the ransom as a way out. It’s not a pretty option, but it’s (supposedly) a way to get your data back in a worst-case situation.

However, cybersecurity experts and law enforcement officials have warned for years that paying a ransom is not the right decision for many reasons:

For those and many other reasons, municipalities should not pay a ransom. Yet, they do.

To stop these payments from happening, states are seeking to deter municipalities.

These are just a few examples of states that are aggressively pursuing laws, with bipartisan support, that prevent municipalities from paying ransoms. Similar to data breach notification legislation or data privacy laws, it just takes a few states to set the example before other states follow suit.

This is a good time to ask yourself, “Am I prepared for a ransomware attack without the option of paying a ransom?”

If you’re concerned about this trend and don’t like the idea of a ransom payment removed from your arsenal, consider once again the above facts and statistics while also taking the opportunity (especially with ARPA funds) to put a foundation in place that helps you deal effectively with a ransomware attack.