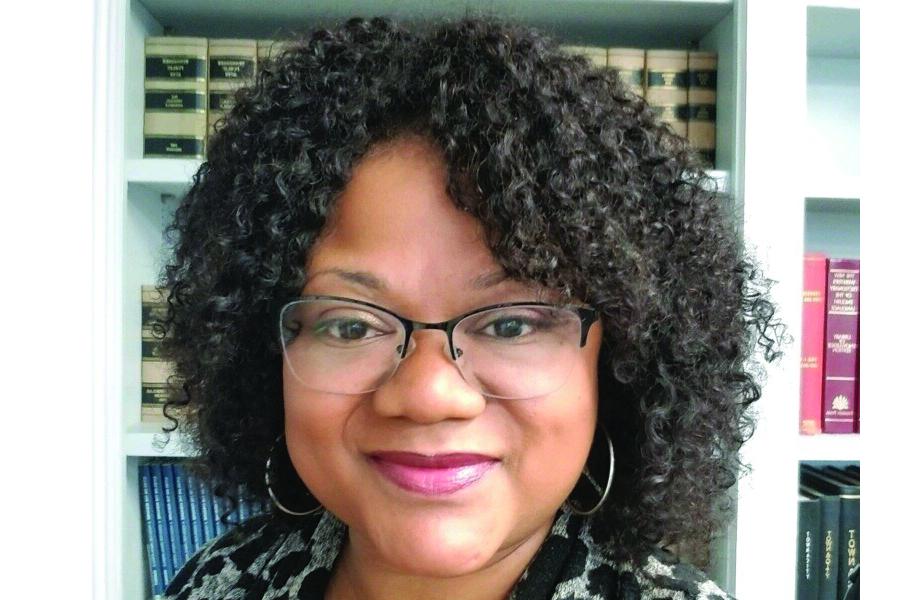 Denise Paige, longtime staff member with the Tennessee Municipal League, will be departing the organization at the end of July.

Paige has been with TML since November 1999 and has served nearly 23 years as a member of the TML government relations team. She is taking a position in Jeffersonville, Ind., as a paralegal and technical writer for an immigration law firm. The move will allow Paige to be closer to family.

As member of the TML government relations team, she has been the primary contact for state legislators and local decision makers regarding environmental regulatory issues. She represented the League in legislative committees, before regulatory boards, in coalitions, and on task forces; and she reviewed, monitored and analyzed legislation.

“I have enjoyed meeting many city and town officials over the years and representing municipal governments before our state legislature and regulatory boards,” Paige said. “I also loved collaborating with other stakeholders like the TN Stormwater Association, the TN Association of Utility Districts, the TN Municipal Electric Power Association, and even the Farm Bureau (to name a few) to advocate for our respective members. It was wonderful to be part of a team that worked harmoniously toward the same goal of informing our state leaders about how proposed legislation would impact our local communities.”

Paige said there are numerous pieces of legislation and initiatives she was proud to work on over her career while at TML.

“More recently, I would say I am extremely proud of the work TML did in response to the COVID-19 pandemic that began in March 2020,” she said. “We kept our members informed about each executive order issued by Gov. Lee, answered their questions and advised them about streamlining services, conducting public meetings, and protecting the overall health and safety of their residents. Last year, the TML team was able to help secure $50 million in funding for municipal government grants to help our cities and towns rebound from the unprecedented impact of COVID-19. That was gratifying.”

Paige said the relationships she has developed during her time with TML have also been invaluable.

“I have had the pleasure of working alongside many passionate, smart, talented, persistent people,” she said. “It has been fascinating to have been a part of ‘how the sausage is made.’ I have a great deal of respect and admiration for those willing to serve in leadership positions and ensure that policies are in the best interests of our state, communities, and citizens in general.  Inside the TML offices, you could not ask for a better team. We all brought our unique talents to the table, and it was great seeing how all the pieces of our projects came together in the end. My teammates have become my second family, and I will miss them dearly.”

Paige is a graduate of Eastern Kentucky University and holds a bachelor’s degree in paralegal science, with a minor in English. She completed the Certified Public Manager (CPM) certificate program at the University of Tennessee’s Naifeh Center for Effective Leadership.