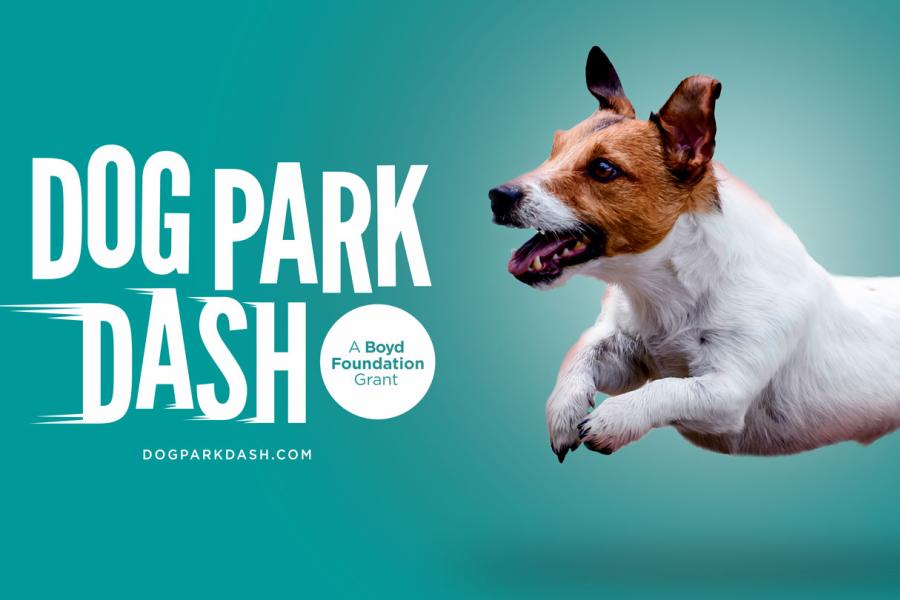 Winners of the fourth and final round of Dog Park Dash grants included 13 cities from across the state.

A joint application by the town of Hohenwald and Lewis County as well as one for Memphis’ Overton Park also took home individual $25,000 grants.

Randy and Jenny Boyd, co-founders of the Boyd Foundation who presented the grants, announced the award winners via Facebook. The goal of the program was to finance the building of or improvements to at least 100 dog parks across the state of Tennessee with the goal of making Tennessee the most dog-friendly state in America.

"We want to say congratulations to all our winners,” Randy Boyd said in the announcement. “The winners are the ones that have the most passion, the most determination, and the most care for their community and their pets. We are looking forward to going across the state to all the grand openings as they occur.”

Since 2018, the Dog Park Dash program has awarded grants for the construction of and improvements to dog parks across Tennessee, including in 82 municipalities.