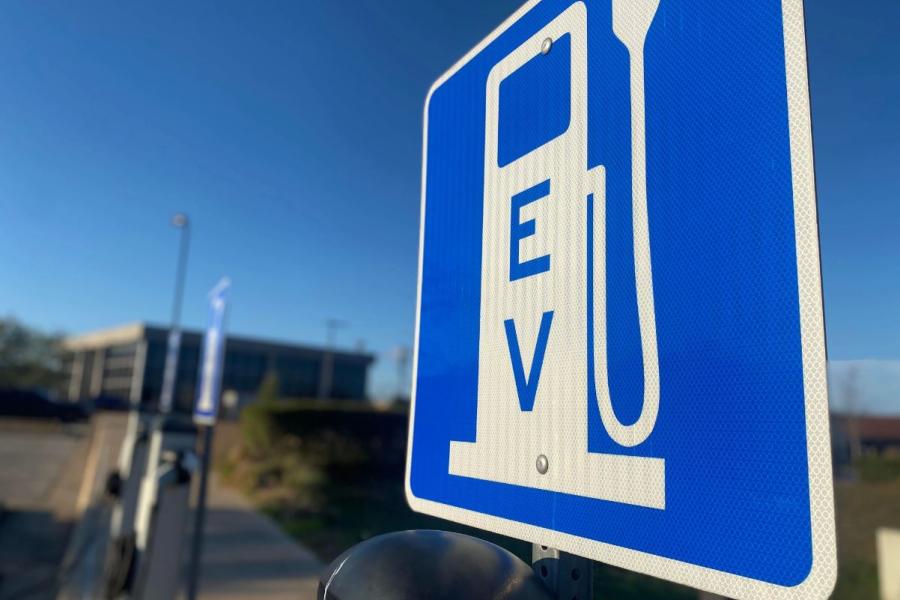 The Tennessee Department of Environment and Conservation (TDEC) announced that 11 municipal utilities are among the dozen entities selected to share in $5.3 million in total grant funding to install fast-charging stations for electric vehicles along major roadway corridors.

The 12 projects will involve the installation of 32 total direct current fast charging (DCFC) infrastructure for electric vehicles (EVs) at 13 prioritized sites along interstate or major highway corridors. The program is part of a partnership between TDEC and TVA to develop a statewide EV fast-charging network along Tennessee’s interstates and major highways to power the growth of EVs across the state.

Grantees include the city of Athens, Johnson City’s BrightRidge; the Brownsville Energy Authority; Columbia Power and Water Systems; the city of Dayton; EPB of Chattanooga; Memphis Light, Gas, and Water; the Paris Utility Authority, Smithville Electric System, the city of Springfield, and the Tullahoma Utilities Authority.

The Sequatchie Valley Electric Cooperative – which serves the majority of Bledsoe, Sequatchie, Marion and Grundy counties, and touches into five other counties – was grantee.

In addition to the projects listed above, TVA anticipates funding 21 projects in Tennessee, which will include the installation of 56 total charging units at 27 sites. This investment is part of TVA’s broader Fast Charge Network that aims to reduce barriers to EV adoption by deploying fast chargers at least every 50 miles along the interstates and major highways across its 7-state service territory by 2026.

The competitive grant program comprises the state’s fourth solicitation for projects under the Volkswagen Diesel Settlement Environmental Mitigation Trust (VW Settlement EMT). The purpose of the EMT is to execute environmental mitigation projects that reduce emissions of nitrogen oxides (NOx). Of the funded charging infrastructure, 10 chargers at three sites will be installed in former nonattainment areas for ozone and/or fine particulates (PM2.5) under National Ambient Air Quality Standards.

“We are glad we can put these funds to use in ways that serve all motorists with electric vehicles,” said TDEC Commissioner David Salyers. “We are rapidly moving toward more electric vehicles on our roads, and this is a way to stay ahead of that demand.”

The program will complement the state’s use of its allocated funds under the National Electric Vehicle Infrastructure (NEVI) Formula Program, which is funded by the Infrastructure Investment and Jobs Act. The NEVI Formula Program aims to build out fast charging infrastructure along federally designated Alternative Fuel Corridors, which in Tennessee includes all of the two-digit interstate highways and the majority of U.S. 64.

“Electrification of transportation is critical to help our nation achieve its energy security and decarbonization goals,” said Jeff Lyash, TVA president and chief executive officer. “Today, thanks to Governor Lee and TDEC, our region is the nation’s epicenter for EV technology and manufacturing, and this grant demonstrates how we can move the Tennessee Valley further and faster, together, to make a cleaner future a reality.”

TDEC is the lead agency for administering the state’s VW Settlement EMT allocation. Announcements on future funding programs under the EMT will be shared by the department.