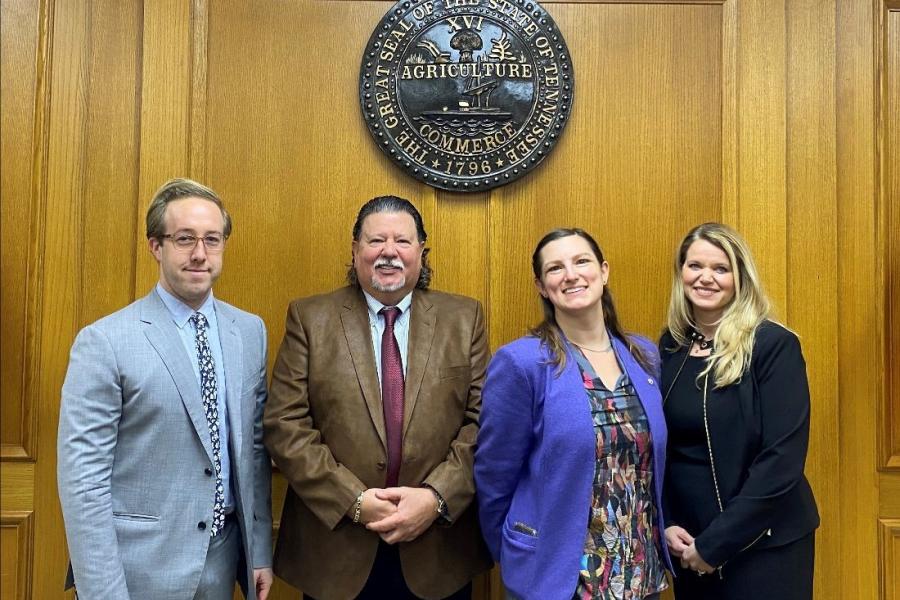 Members of the Flood Ready Tennessee Coalition met with state leaders and members of the General Assembly to discuss the impact flooding is having on the community.

On behalf of Flood Ready Tennessee, Tennessee Renewable Energy and Economic Development Council (TREEDC) President Dwain Land, Zach Bartscherer of the Pew Charitable Trusts and others met with leaders in both the State House and Senate, who agreed “is a significant problem across our state and are excited to work with the coalition to find solutions.” 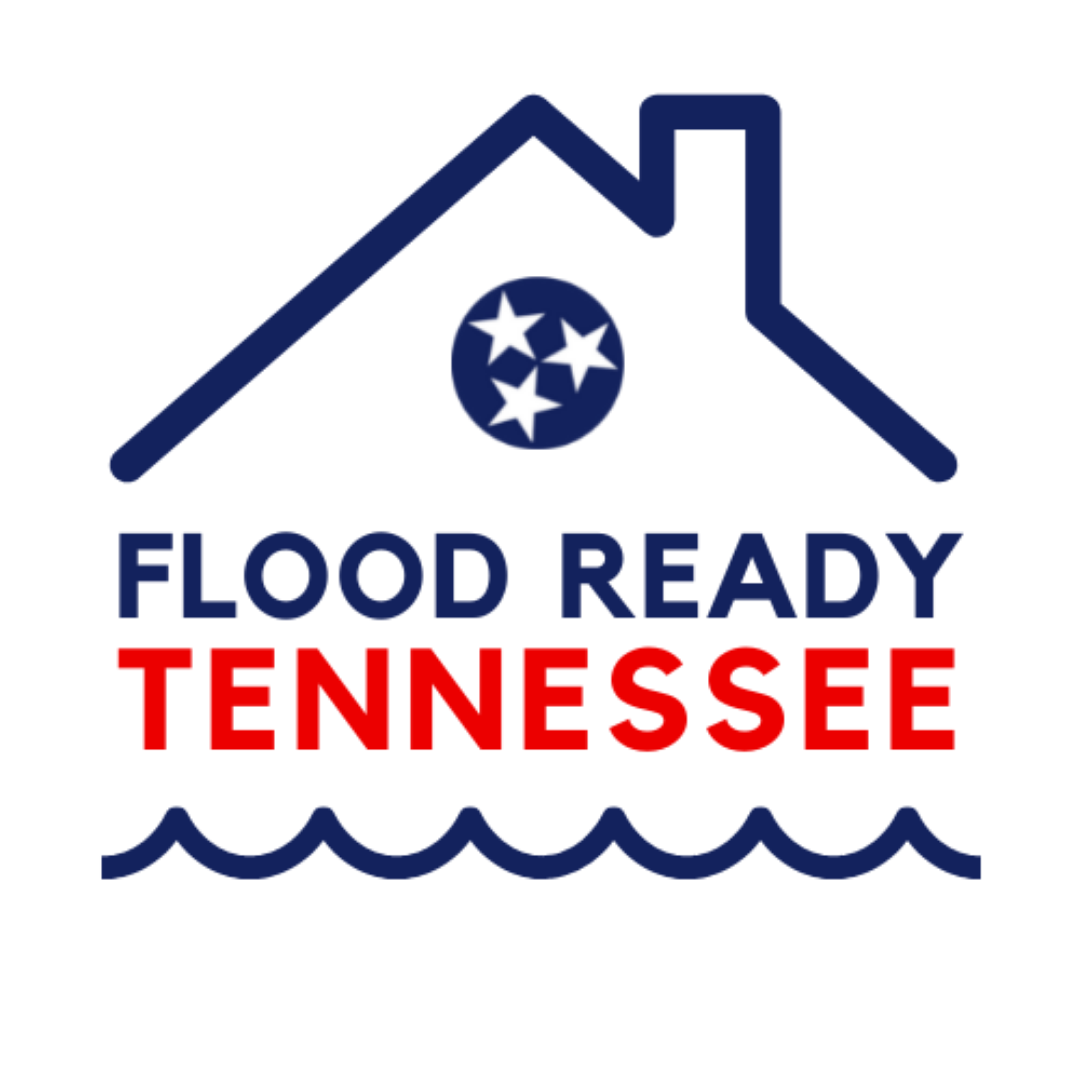 The coalition members expressed the difficulty small towns have in accessing resources to address flooding and recommended state leaders look at what other states have done to support communities. One of the coalition’s goals for the upcoming session is for the state to develop a statewide flood plan.

Flood Ready TN was founded in the wake of the deadly flooding in Waverly in 2021 as a way for communities across the state to work together and address the growing impact flooding is having in Tennessee, both in terms of financial burdens and lives lost.

The state suffers an estimated $243 million in economic losses each year due to flooding and has experienced 3,000 flooding events. Last year, Tennessee saw one of the highest number of flood-related deaths in the country.

At present, there are 24 municipalities currently involved in Flood Ready Tennessee and 15 county officials – including more than 10 county emergency management directors.