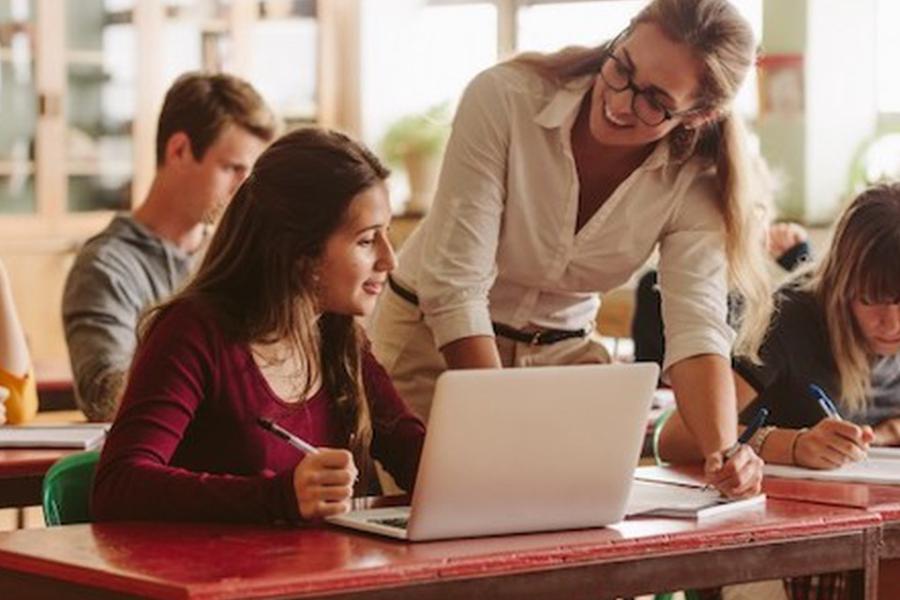 To address education shortage and retention issues in the state, a new bill would allow retired state employees to fill positions in classrooms and on school buses without compromising their accrued retirement benefits.

The General Assembly recently passed Senate Bill 2702/House Bill 2783, which would allow retirees drawing from the Tennessee Consolidated Retirement System (TCRS) or other similar systems to be re-employed as K-12 teachers, substitutes, or bus drivers without the loss or suspension of their retirement benefits. The Senate version of the bill was sponsored by Sen. Ken Yager, R-Kingston, while the house version was carried by Rep. Rebecca Alexander, R-Jonesborough.

“I’m appreciative of my Senate colleagues for passing this important legislation that I believe will go a long way to alleviating the staffing crunch facing schools statewide,” Sen. Yager said. “Many retirees are already helping their local school districts and want to continue to help, but are being held back by current requirements. This bill temporarily removes those barriers to provide much needed support in our schools.”

Tennessee is one of many states facing staffing shortages in education with burnout and stress, a desire for better pay, and retirements of the older workforce up since the beginning of the pandemic. A recent survey found that the number of graduates from teacher training programs in Tennessee has dropped by one-fifth in the past five years, meaning the state is not generating enough new educational graduates to make up for retirements and those leaving the profession.

About 22% of Tennessee educators say they plan to leave education with first-year teachers more likely to leave than more experienced teachers. Low pay, the “punitive culture” of student testing and teacher evaluations, challenges with student discipline, and a lack of planning time or resources were cited as the top reasons why teachers chose to leave the profession.

Joey Vaughn, director of schools for Manchester City Schools, was one of several officials who testified to state lawmakers about the impact of the pandemic and other factors on teacher retention in the state.

"Teachers are drowning," Vaughn said. "We have to be very cognizant not only of our student needs but of the needs of people working with our kids."

At the beginning of the spring semester, there were more than 2,200 teacher vacancies reported across the state with Memphis area schools reporting 200 vacancies and schools in Nashville reporting 80.

Modest pay, a punitive culture of student testing and teacher evaluations, student discipline challenges, and a shortage of planning time are among the reasons. The U.S. Department of Education tracks teacher shortages in states around the country. Recent data for the 2021-2022 school year found that all grades experienced shortages of arts and music, health and physical fitness, library and media specialists, world languages, special education, and English as a Second Language (ESL) educators.