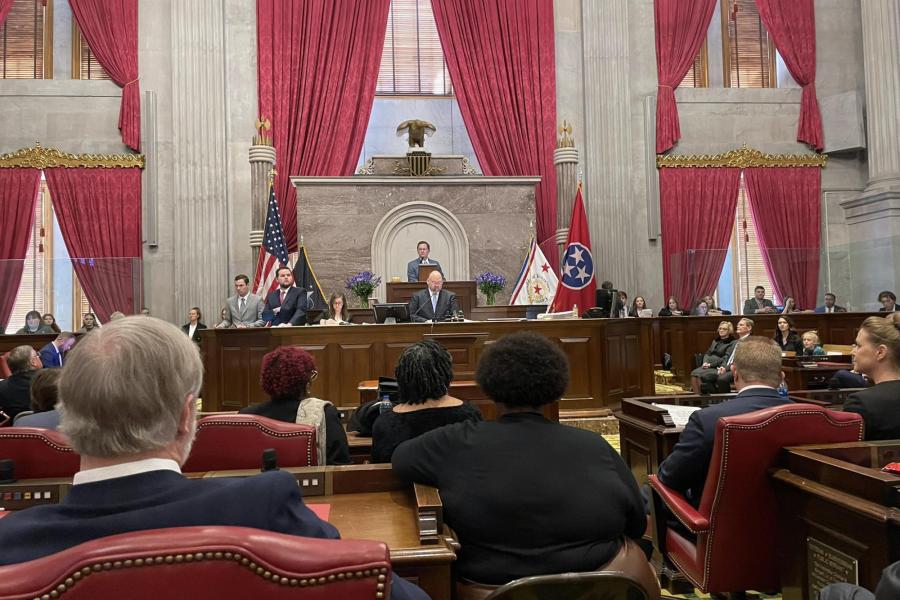 The Tennessee House chamber on opening day of the General Assembly.

The 113th Tennessee General Assembly was gaveled into session Tuesday, Jan. 10, to swear in legislators and to formally elect leadership positions.

In Lt. Gov. McNally’s acceptance speech, he touted the fact that the state of Tennessee enjoys “low taxes, low debt and our economy continues to grow as jobs and people flood into our state.”

Speaker Sexton spoke of unity and the importance of coming together for the betterment of Tennessee.

"There is nothing wrong with a good and robust debate, said House Speaker Sexton. “We all have differences because we are all unique individuals with different backgrounds and experiences. My wish is for us, is at the end of the day that we can come together, and all work for the betterment of Tennessee.”

Twenty freshmen legislators were among those members sworn into office – three new senators and 17 new House members. Republicans hold the super majority with 27 of 33 seats in the Senate, and 75 seats in the 99-member House.

As part of the organizational session,  Lt. Gov. McNally and House Speaker Sexton announced committee appointments. To review committee assignments for all of the members of the 113th Tennessee General Assembly, go to:

Gov. Bill Lee will take the oath of office for his second term at the inauguration ceremony on Jan. 21 at 11:00 a.m. CT on Legislative Plaza in Nashville. The event is a joint convention of the 113th General Assembly.

The governor’s annual State of the State address, when he releases his proposed budget and provides information about his legislative agenda, is scheduled for later this month.

Lee’s administration has previously unveiled some of the proposals, including a major initiative to overhaul the state’s highway system. 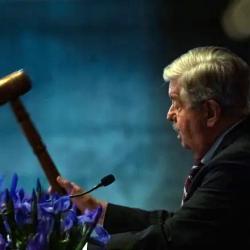 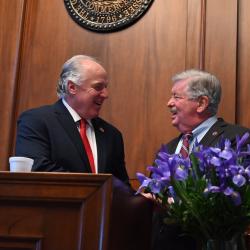 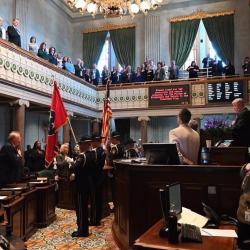 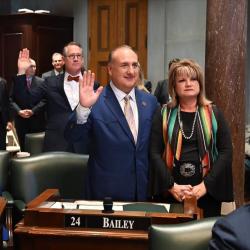 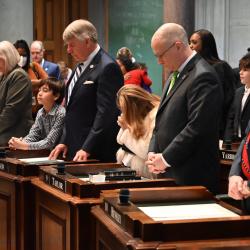 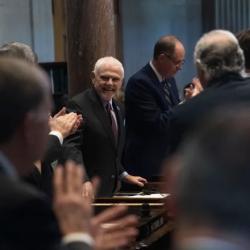 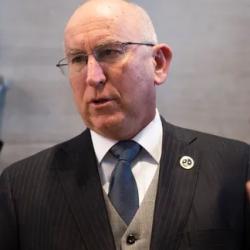 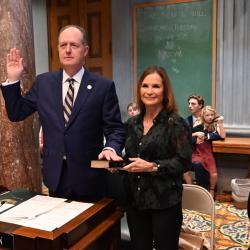 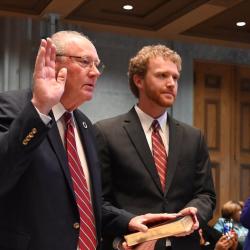 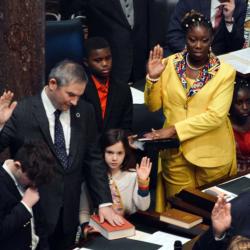 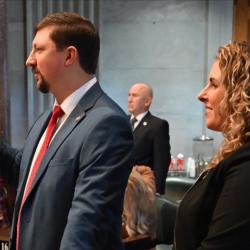 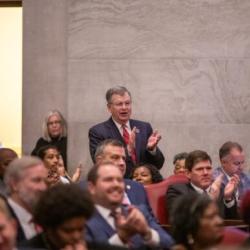 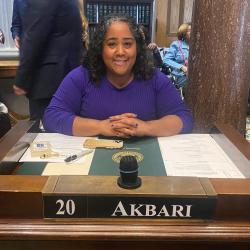 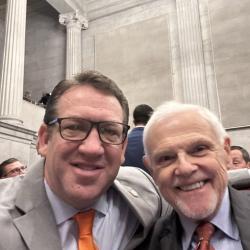 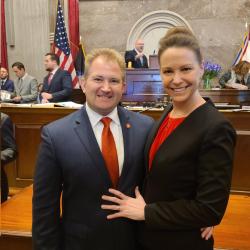 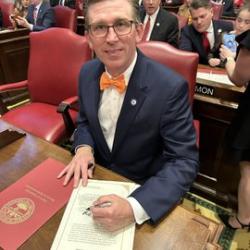 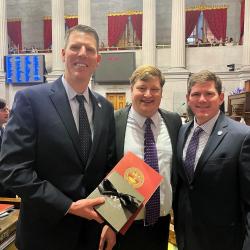 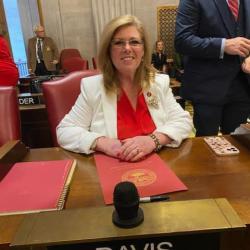 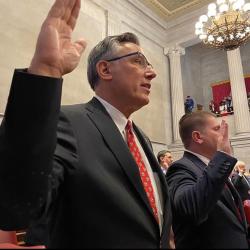 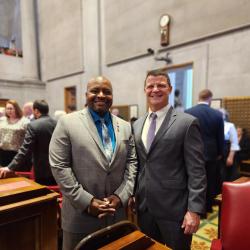 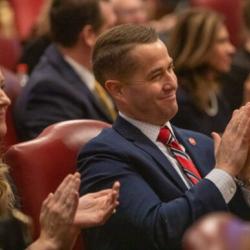 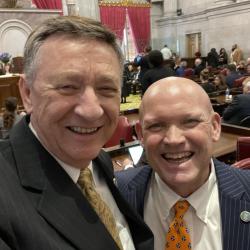